Virtual Dental Museum > Exhibits > Please Have a Seat: Evolution of the Dental Chair 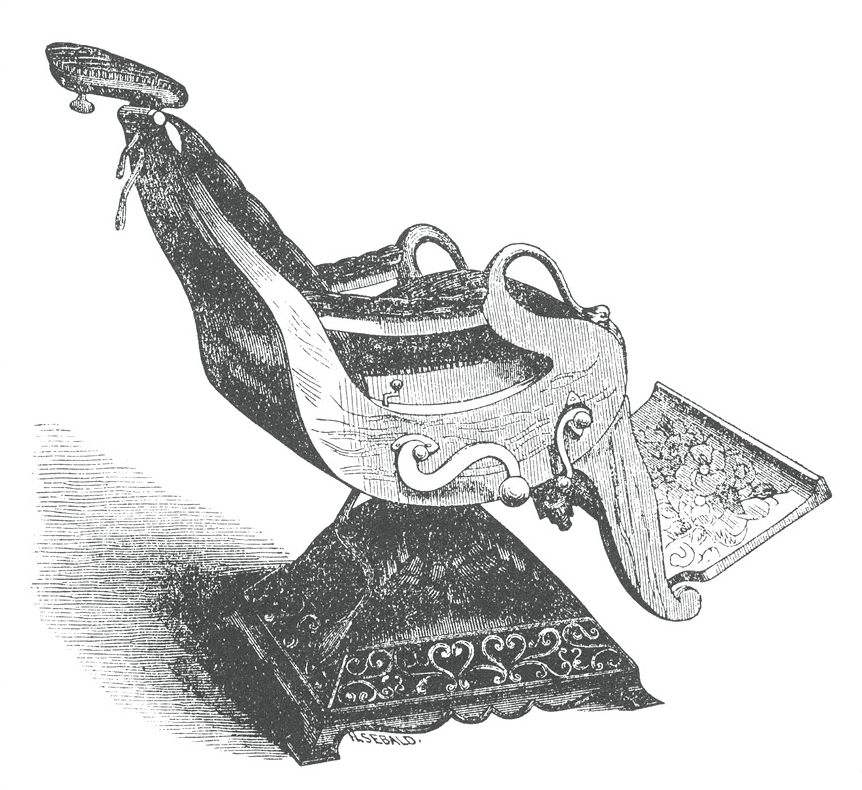 Significant improvements in the comfort and versatility of the dental chair have been made over the last 300 years. Prior to the 17th century, tooth extractions were often performed with the patient sitting on the floor, their head held firmly between the operator’s knees. Everyday armchairs occasionally served to make dental procedures less awkward and fatiguing. But not until the early 1700s did Pierre Fauchard, French dental surgeon extraordinaire, set a new trend in comfort by consistently getting patients off the floor and onto a chair for an examination or extraction.

In early 1800s America, a rocker with a properly placed log served as a prototype for the mechanical dental chair. As time passed it became apparent that both patient and dentist could benefit from a more supportive yet flexible seat. Individual dentists designed and constructed their own dental chairs until the mid 1800s, when dental manufacturers took over, producing a wide selection of ornate chairs with varying degrees of headrest, footrest, back and seat adjustability. Practical replaced plush following the Civil War. Instead of wood there was metal, and a more utilitarian chair appeared. For almost a century until the mid-1900s, the S.S. White Company’s “stark, alien-like design” remained popular.

In 1958, Dr. Sanford Golden and colleagues in California designed the Ritter-Euphorian or Golden, a fixed-seat reclining chair. As the first significant dental chair improvement in fifty years, it won the 1960 Industrial Design Institute’s Gold Medal Award and was featured at the 1962 Seattle World’s Fair as the ultimate seat from which an astronaut could explore space. But the true progenitor of the modern reclining chair, designed also in 1958 but by John Naughton of Iowa, featured a break in the seat back that allowed the dentist to sit and the patient to be in a prone position. Due to its more flexible seat design, Naughton’s recliner was accepted as the standard by the dental profession. Today’s dental chair maximizes patient comfort while providing the dentist with adjustability that allows “optimal access to the oral cavity.”

Explore the collection in the slideshow below.